On Saturday 17th August 2019 Phoenix Evolution Consulting returned to the Warells, home of the Bramley Bufflaoes ARLFC for a Charity Rugby League Match against opponents the Political Animals to be played under Masters’ Rules.

After around a Year of being involved with the Bramley Buffaloes, firstly as their Strength and Conditioning Coach before agreeing a Sponsorship deal that would see the distinctive fiery Phoenix logo appear on the sleeve of the Buffaloes Team-wear, Jon had been itching to return to the field and an opportunity to do just that came up with Team Colostomy UK.

Thanks to an introduction from the Chairman of Bramley Buffaloes, Martyn Cheney, our Director, Jon G. Richelieu-Booth, pulled on a shirt and made his return to the Rugby League field after over a Decade away. 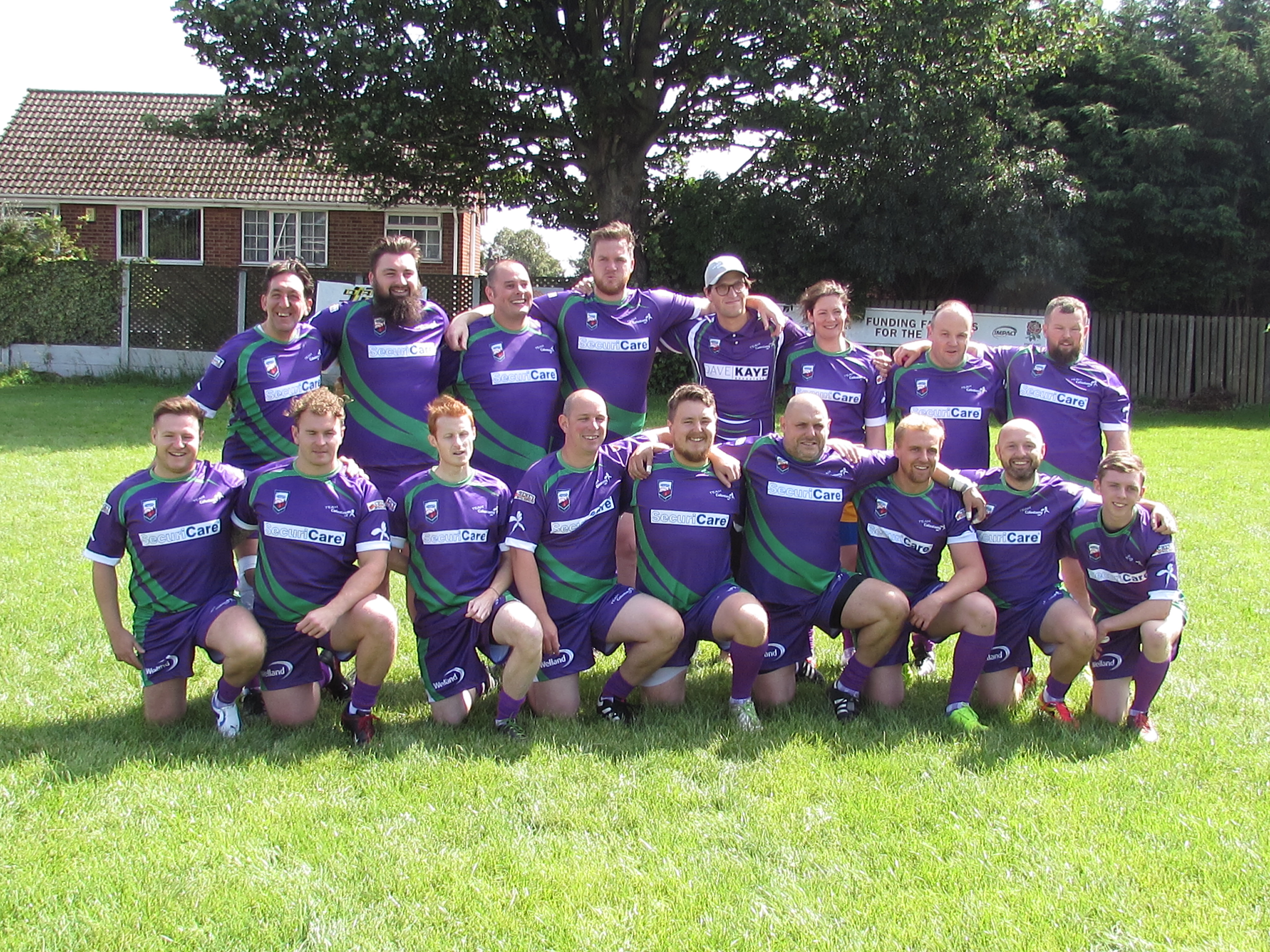 On the Day Team Colostomy UK faced the Political Animals RL, a Team made up of Politicians and a few Bramley Buffaloes players including the Captain, Brad. The Day would belong to the Animals but Giovanni Cinque is already looking forward to repeating the fixture next Year.

If you’d like to learn more about Team Colostomy and the work they are doing to support individuals with a Stoma please visit Team Colostomy’s Website. They’re also active on Facebook, Instagram and Twitterm if you care to give them a follow on your platform of choice.

The next Rugby League fixture for Team Colostomy is to be early November in Aldershot, and unsurprisingly Jon is already planning to be there.